Mendana Racing has kept themselves busy during the 2015-16 offseason with the making of a newly developed 2016 Formula One Gran Prix hull. The hull which is currently being built by Jose Mendana Sr. is scheduled to be completed in the late spring. The new hull will be made for Jose Mendana Jr. who has driven Gran Prix hulls during his entire seven year Formula One career. The team has set a goal to debut the boat at the 2016 Bay City River Roar, which is the event the hull is speficially being built for. The new 2016 hull will give the Mendana Racing team four formula one hulls in its fleet which include three Gran Prix hulls and a Seebold hull.

The Mendana family aquired the Gran Prix hulls from orginal founder and builder of Gran Prix boats, Bruce Borquin. The 2016 hull will be the third boat built under the ownership of the Mendana Racing team with the 2014 first boat being delivered to Puerto Rico and the 2015 boat being built for Steven Lee who will be debuting the boat on the 2016 USF1 Powerboat Tour. 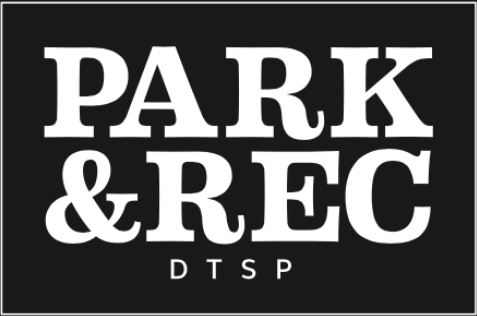