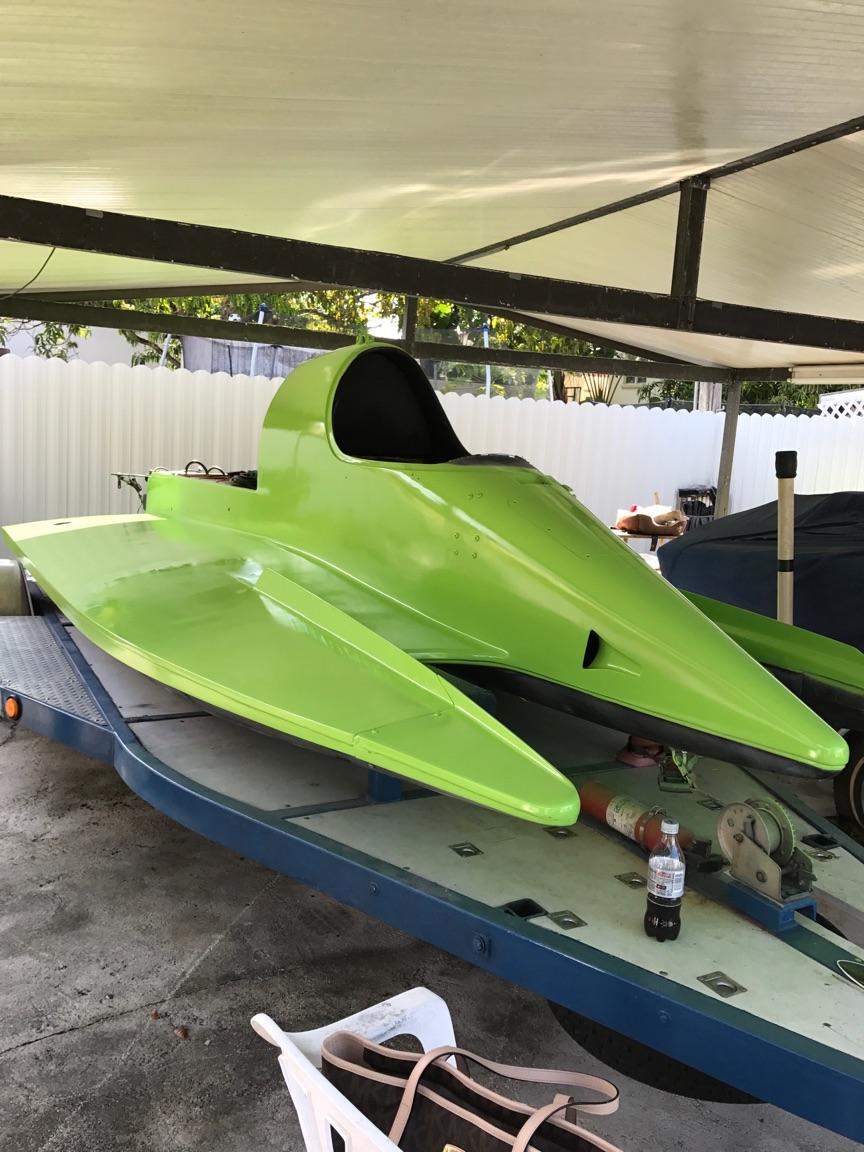 The 2017 season is right around the corner for Mendana Racing which will primarily focus it's schedule on competing on the US Formula 1 Powerboat Tour.  The 5th annual Maple City Grand Prix in LaPorte, Indiana will kick of the Formula One season for the fourth consecutive season and this year's Grand Prix will feature both Mendana brothers participating in both Formula One and Formula Lights classes.

Carlos Mendana be back in the seat of his greeen number 27 Formula One hull.  This year however, will be his first season in a Gran Prix hull.  Carlos will run the Gran Prix full time after losing his Seebold in Valleyfield last July to severe damage.  Carlos made his debut driving the Gran Prix at the Three Rivers Regatta, the final Formula One event of 2016 where he finished in the fifth position.  Carlos will also share his weekend driving the #21 Formula Lights Pugh that was driven by his brother, Jose Mendana, Jr in 2016.  The Maple City Grand Prix is currently Carlos' only scheduled start in the Formula Lights class this season.

Jose Mendana Jr will pick up where he left off in 2016, pulling double duty at every event in both Formula One and Formula Lights classes.  Jose Jr will return to the friendly confines of his #21 Gran Prix hull for the entirety of the 2017 season and return to the #21 Formula Lights Pugh at the next race at the Marietta Riverfront Roar.  This will be the first time Jose Jr has competed in Marietta.  Steve Lee, who will be running only Formula One in LaPorte in a brand-new Gran Prix, will be calling on Jose Jr, to compete in his Formula Lights hull in Maple City.  The Pugh hull, which won the 2016 editions of the Bay City River Roar and Showdown on the Sabine in Orange, TX should be one to watch with the driver who finished third in the 2016 season long point standings.

The infamous Nut House Yacht Club, of Bay City, Michigan has again agreed to a full season partnership for the 2017 season.  Mendana Enterprises is wrapping up some details on a great new season sponsor which is expected to be announced in the coming weeks leading up to LaPorte.  You can also expect to see the majority of the sponsors from 2016 to be returning to the water with the brothers.  Stay tuned to www.mendanaracing.com and www.facebook.com/mendanaracing for more details in the coming weeks.

This year’s Maple City Grand Prix will be concentrated from a three-day event to a two-day event on June 10-11. The annual Friday night parade and block party will kick off the weekend at 6:30 pm, June 9th.  No racing activity will take place on Friday.