On the verge of the kickoff to the 2019 NGK Powerboat Championship this weekend at Port Neches, TX at the Port Neches Riverfest on May 3rd, The Mendana Racing Enterprises team is proud to announce it’s 2019 full season sponsors. 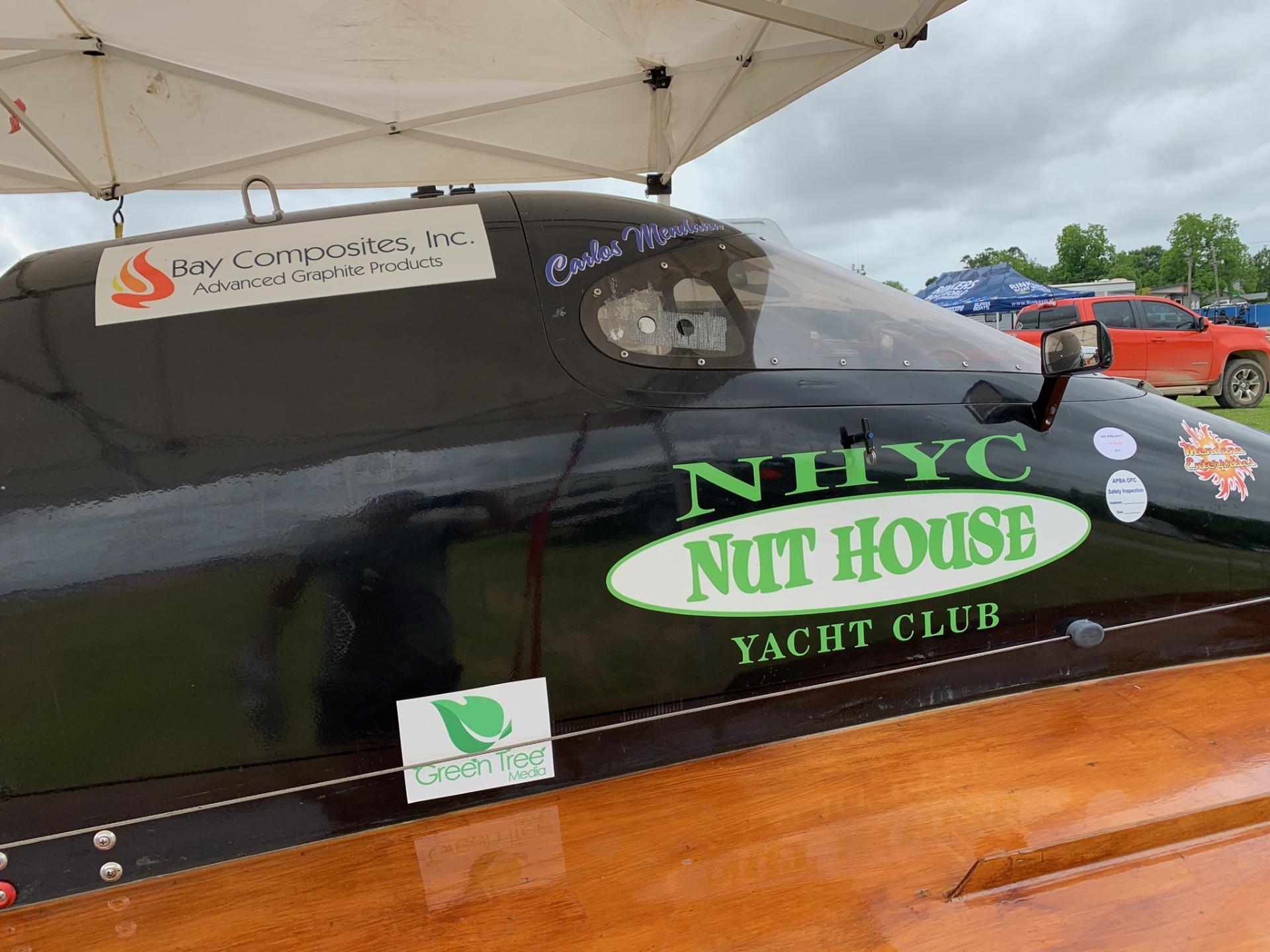 Making a return for the eight straight season is Bay City, Michigan’s own Nut House Yacht Club.  The group was originally formed by a group of friends and boat racing fans who happened to dock their boats behind the St Laurent Brothers “Nut House”.  Since that time, this group has grown in size and can be defined more as simply a great group of friends who still enjoy boat racing than an actual yacht club.

“We first met the crew in 2012 at the Bay City River Roar” says driver of the 21 boat, Jose Mendana, Jr.  “Since then the sponsorship, and friendships have grown, the hospitality they provide at their home race is second to none.  We appreciate everything they do for us and look forward to the Bay City event every year!”

NHYC’s own Melissa Beckrow echoes those comments.  “We don’t look at it as a sponsorship as much as it is a simple gesture and a way to help people we’ve come to know as great friends.”  “We look forward to the races every year and enjoy being able to cheer on ‘our boats.’”

Another face that will be seen on the fleet of Mendana Racing’s boats this year is that of Bay Composites.  The family-owned Essexville, Michigan company will be trying it’s hand at boat racing for the first time.  Bay Composite’s President, Glenn Fonzi has spent many years watching the races in Bay City and looks forward to supporting the local event as well as seeing his company gain awareness on the national tour.   “We were very excited to see the event come back to Bay City” commented Fonzi, “This spring we were talking at the shop about how cool it would be to be on a boat, and this opportunity fell in our lap.”

Bay Composites, Inc has been in operation in the Tri-City area of Michigan for 15 years.  The company specializes in high temperature graphite and carbon composite materials for the aerospace and semiconductor industries. 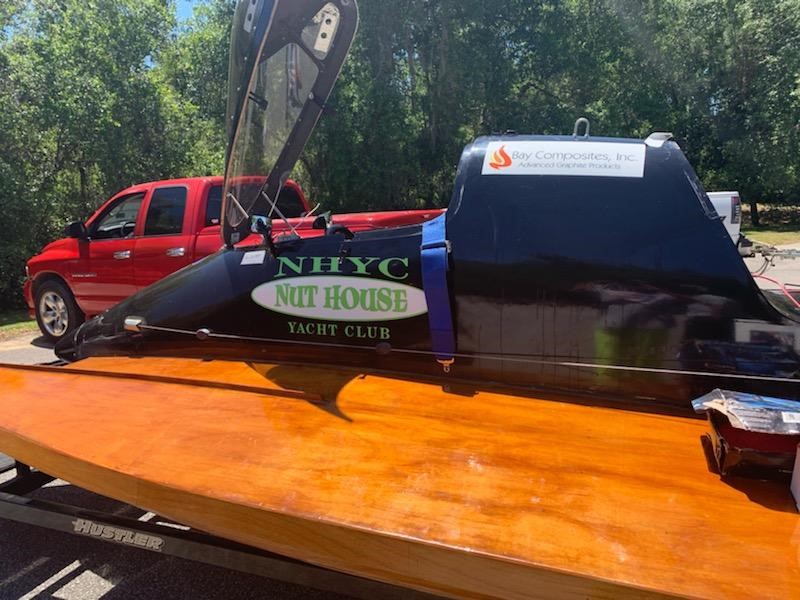 Rounding out the season supporters is Pittsburgh, Pennsylvania’s Green Tree Media.  Green Tree Media will be returning for it’s sixth season with Mendana Racing Enterprises.  They also are the host and developer of the team website: www.mendanaracing.com.  Green Tree’s owner, Alex Brinkman has been a fan of powerboat racing since attending his first race in Bay City, MI in 2012.  “I’m excited to continue my partnership with Mendana Racing.  We are looking forward to the race this year right in my backyard, Pittsburgh.”

Green Tree Media LLC is an in-house website host and designer.  They service organizations of all sizes and provide a custom process for each customer.  They also provide helpful feedback on how to maximize views and search engine optimization.

Nut House Yacht Club can be found on the web at: www.facebook.com/NutHouseYachtClub

Bay Composite can be found on the web at: www.baycomposites.com

Green Tree Media can be found on the web at: www.greentreemediallc.com

Stay tuned to Mendana Racing on Facebook as well as mendanaracing.com for all updates from this weekend and the entire 2019 Season!