Saginaw Michigan’s UA Local 85 Plumbers and Steamfitters& HVACR Service Technicians Union is returning to the 2019 Rockin’ the River with Mendana Racing in a way they have never been before.  “This is our third year with Mendana Racing” comments Business Agent, Jamie Badour.  “We originally involved ourselves with Mendana Racing as a result of a friend we had on the team, this year, we decided to go big, and we hope the deck is stacked!”. 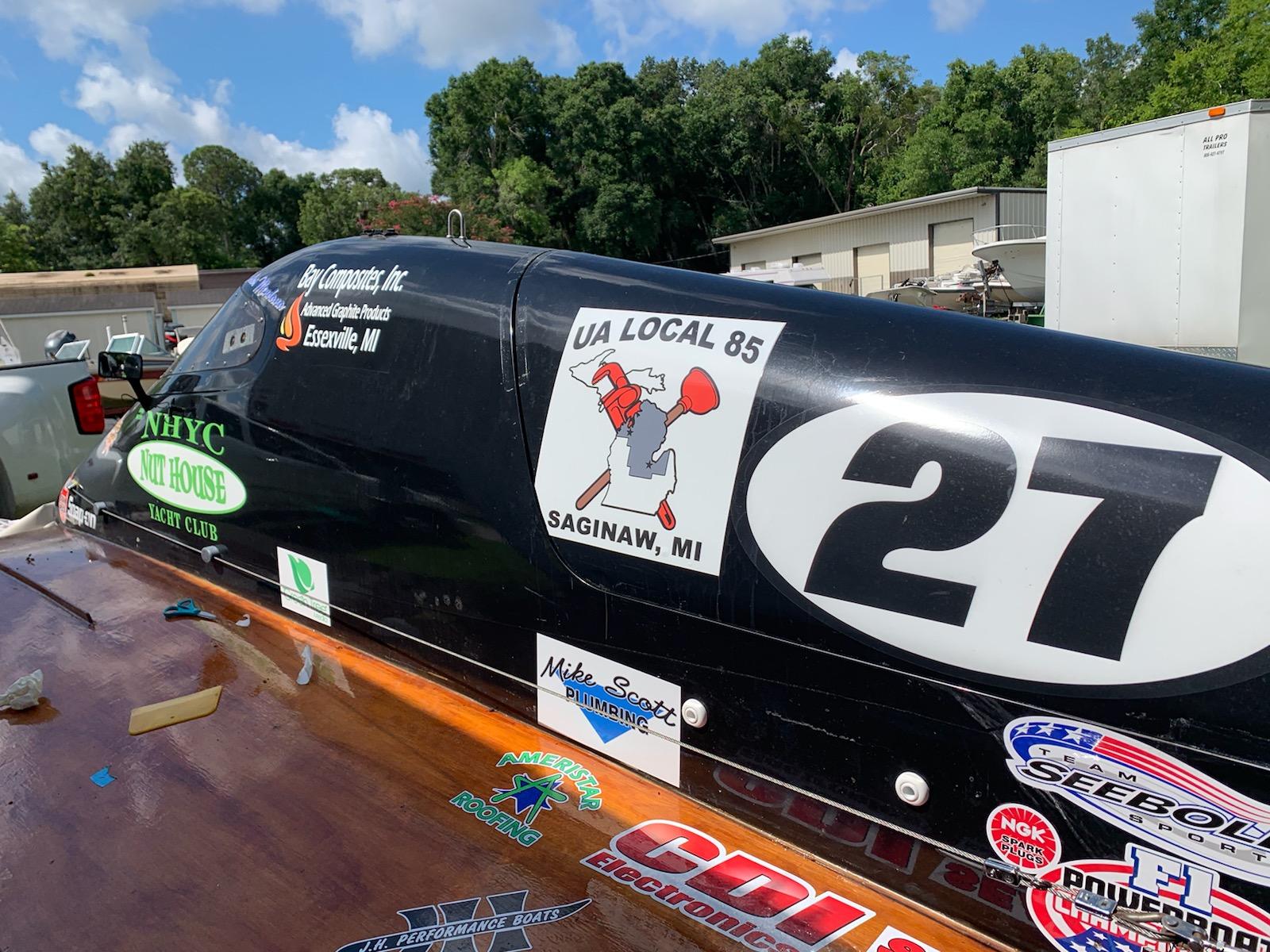 UA Local 85 serve as the primary sponsor for this year’s Rockin’ the River (formerly River Roar) of Miami, Florida’s Carlos Mendana in the #27 Pugh Hull as well as Ocala, Florida’s Steve Lee in the #26 Gran Prix Hull in the Formula Lights class.  Both drivers are former champions of the Bay City Race, Mendana in 2012 and Lee in 2016. 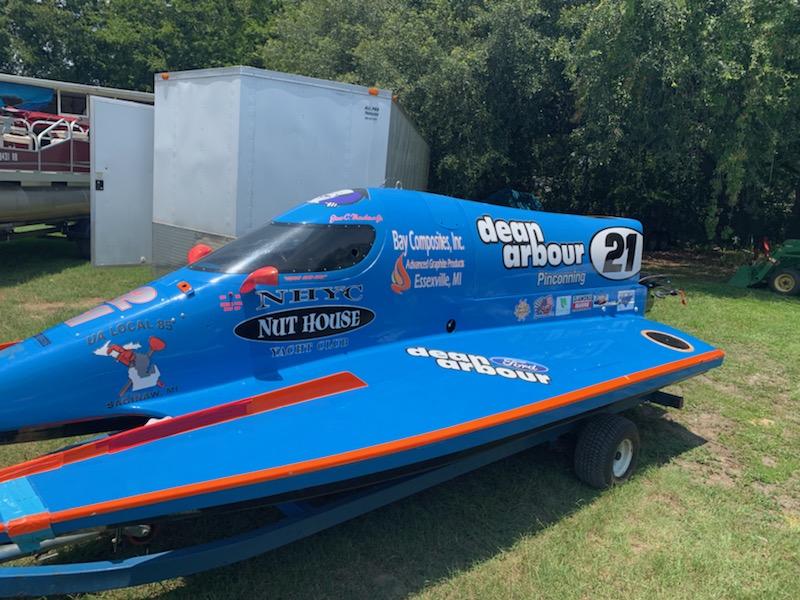 “United Association Local Union 85 Plumbers, Steamfitters & HVACR Service Technicians are very proud to sponsor Mendana Racing at the 2019 Bay City Rockin’ the River Race.  The officers, members and staff live, work and play in this community and are honored to be a part of this very successful event.  We would like to wish every driver safe and fast laps, and hope to see as many of our 1300 members as the event as possible." Comments Business Manager Justin Pomerville  "God Bless the Labor Movement and Organized Labor!”

Stay tuned to www.mendanaracing.com and follow us on Facebook at Mendana Racing for more updates on this weekend’s race in Bay City, MI.