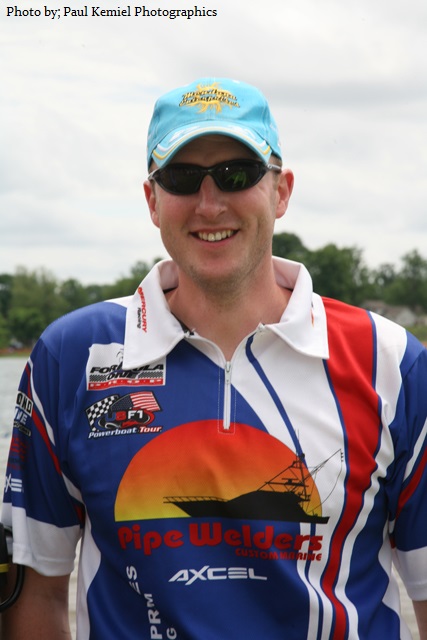 Kevin Pasch joined Mendana Racing in 2012.  Kevin was a previously a  member of Shaun Torrente Racing and Makin' Waves Racing.

Prior to powerboat racing, he was a spotter for two years for Rosebrugh Racing running full-time on the ASA Late Model Series.   Pasch also spent time as a crew member for Harder Racing fielding asphalt pro stocks and late models throughout Mid-Michigan.

Kevin is a district manager for a Chicago based entertainment company.  He resides in Maumee, OH with his wife, Emily. 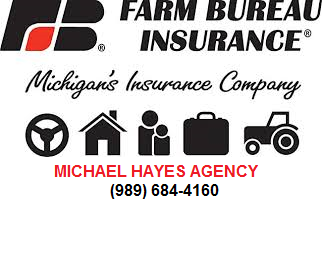