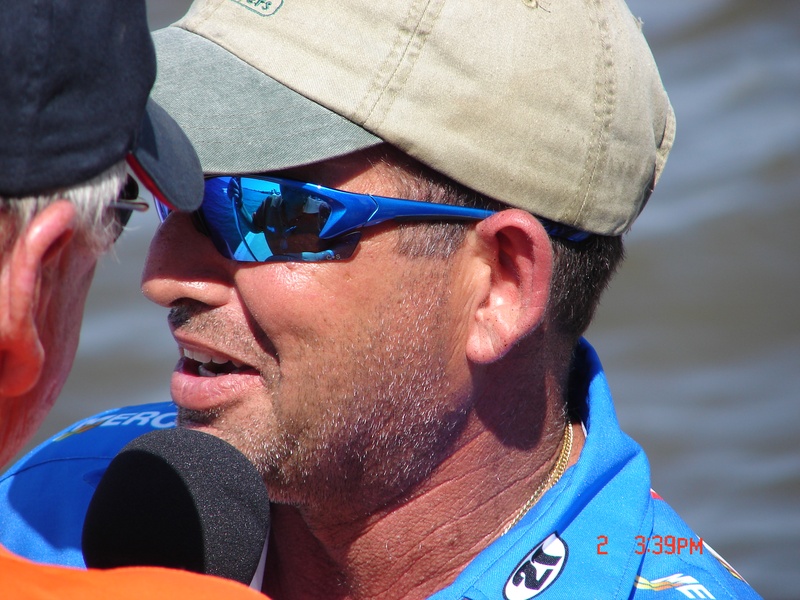 Jose Mendana Sr., a former third generation driver and now crew chief of his son Jose Mendana Jr., a three-time World Champion, has been around the sport of powerboat racing his entire life. Mendana Sr. was born in Cuba before coming to the United States where he served in the U.S. Navy for 10 years. He eventually began his racing career in 1990 in offshore racing. After 6 years of offshore racing, Mendana Sr. transitioned from offshore powerboat racing to get his feet wet in OPC racing by entering in the CHAMP 3 (SST-45) class. He made his first regional start in late 1996 before becoming a full time competitor on the national tour in 1999.

During the 2001 racing season, Mendana Sr. acquired his first podium finishes on the national tour at the World Championships and St Louis Grand Prix while consecutively finishing in the top 5 five in the championship from 2000-2003 with a best of second in 2002 where he lost the championship by just 2 points. The 2002 racing season was the best racing season for Mendana Sr. as he captured his first career victory in Formula Lights at the inaugural event in Port Neches, Tx. He later went on to win in Altamonte Springs, FL before finishing 3rd in the 2002 World Championships in Trenton, MI followed by another podium in St. Louis, MO.

As the 2004 racing season began, Mendana Sr, suffered a knee injury which sidelined him for majority of the year. This would be the last full time season for Mendana St. as he stepped down from driving duties to allow his son Mendana Jr. to take the reins of the Formula Lights machine. Mendana Sr. has now been a full-time crew chief for his son since 2004 and has experienced crew chief duties in all three divisions with a total of 12 wins, 3 world titles, 3 national titles and a series championship. Mendana Sr. was also the mastermind behind the success of his son's three inductions into the APBA Hall of Champions. Mendana Sr. is now the crew chief for both Jose Jr. and Carlos in Formula 1 on the US Formula 1 Powerboat Tour and hopes to continue the recent success at powerboat racing's top level.

Mendana Sr. last drove a Formula Lights boat in Bay City in 2011 where he finished in third position after starting from last in the 16th position.